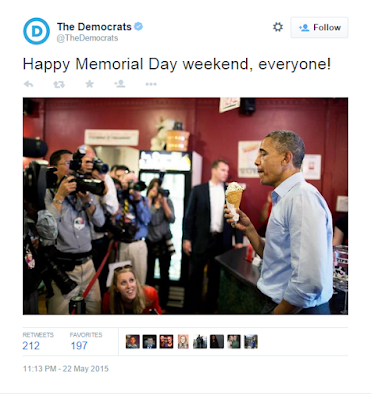 Don't say she didn't warn you


I'd never seen Millenial spokesfigure Lena Dunham before her appalling "voting for Obama is like losing your virginity" ad (and long before her even more appalling rape hoax).

But perusing Amazon Prime tonight, I found the pilot of her show, "Girls." The first scene is actually a moderately amusing lampoon of the spoiled, entitled, perpetual victim mentality that Dunham has come to represent.  Watch the brief clip here. 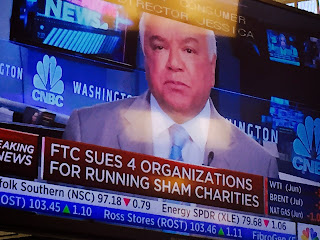 When Kat Ragot, 42, accepts her diploma for a bachelor of arts degree Saturday from the University of Maine at Machias, she will finish a journey that began 25 years ago and left her nearly $40,000 in debt.

While fellow classmates who graduated from her first college, Carnegie Mellon University, went on to enjoy successful careers, Ragot dropped out, then struggled to make ends meet while working a series of low-paying jobs and raising two children on her own. She defaulted on her student loans, but later restored her credit so she could borrow more money and return to school.

She needs that college degree, she says, so she can get a better-paying job and climb out of the financial hole she has fallen into.

“There’s no way around it,” she says of her lingering debt. “It’s kind of like a mortgage. The payoff will ultimately be more security – and that’s a debt worth taking on.”

What in-demand career is Kat taking on more debt to prepare for?  Engineering? Computer Science? Nursing?

Nope. Fine Arts. Performance Art. Good luck with that! I hear Broadway and Hollywood have a severe shortage of middle-aged theatre majors.
By W.C. Varones - May 13, 2015 No comments:

Lest we forget: bonds are for dicks. 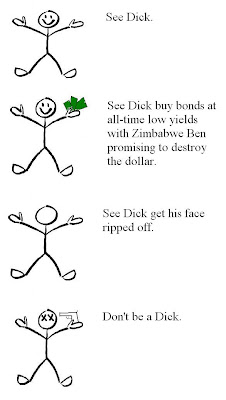 
U.S., European and Japanese bonds fell as governments in some of the biggest markets sell debt amid a rout in fixed-income securities.

The global selloff is intensifying after already pushing U.S. yields to the highest level this year and driving Germany’s 10-year yield 14 times higher in less than a month. The U.S. plans to auction $24 billion of three-year notes Tuesday, the same amount of 10-year securities Wednesday and $16 billion of 30-year bonds May 14.

So much for that consumer windfall from cheap gas 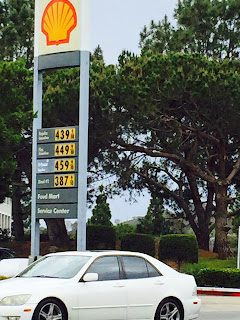 Some definitions will be useful here.

Long story short, Canada's RINOs have been in charge of Canada's Texas for ages.  They got fat and happy and spent like drunken sailors during the oil boom years.  Then when the price of oil crashed last year meaning a huge hit to the state budget, they proposed a budget that both raised taxes and still ran a massive deficit.

So the voters of Canada's Texas were disgusted with Canada's RINOs, and threw them out of office yesterday.  Canada's RINOs lost so many seats that they are no longer even the official opposition, that role being taken by Canada's resurgent Tea Party.