Apple puts one in the stink 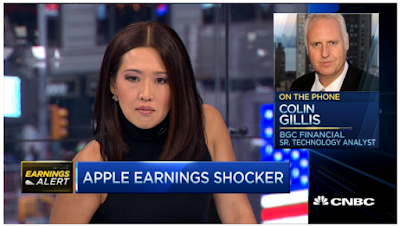 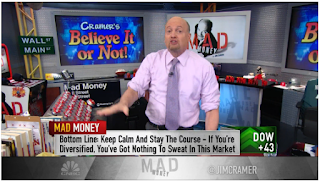 This from the guy who told you Bear Stearns was fine just days before it imploded.
By W.C. Varones - April 20, 2016 No comments:

Mark Spitznagel, The Dao of Capital:


The spread of fire-suppression mentality can be linked to the establishment of forest management in the United States, such that by the early 1900s forests became viewed as resources that needed to be protected – in other words, burning was no longer allowed. The danger of this approach became tragically apparent in Yellowstone, which was recognized by the late 1980s as being overdue for fire; yet smaller blazes were not allowed to burn because of what were perceived to be risks that were too high given the dry conditions. And so smaller fires were put out, but in the end could not be controlled and converged into the largest conflagration in the history of Yellowstone. Not only did the fire wipe out more than 30 times the acreage of any previously recorded fire, it also destroyed summer and winter grazing grounds for elk and bison herds, further altering the ecosystem. Because of fire suppression, the trees had no opportunity or reason to ever replace each other, and the forest thus grew feeble and prone to destruction… In 1995, the Federal Wildland Fire Management policy recognized wildfire as a crucial natural process and called for it to be reintroduced into the ecosystem… Central bankers, too, could learn a thing or two from their forestry brethren. 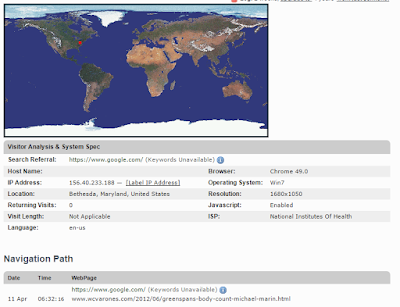 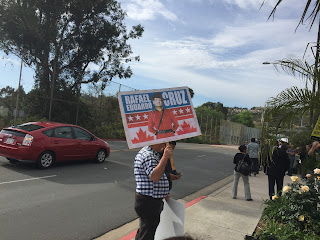 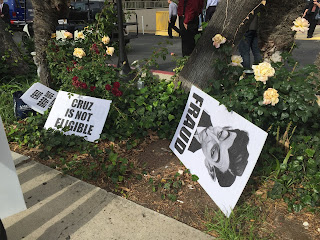 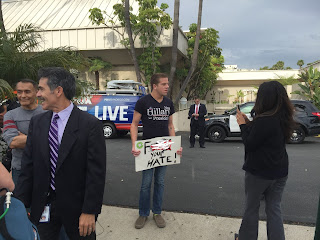 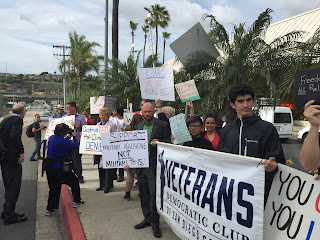 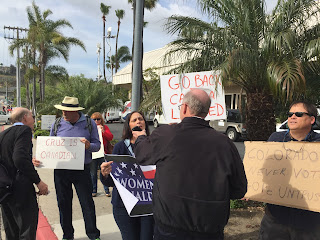 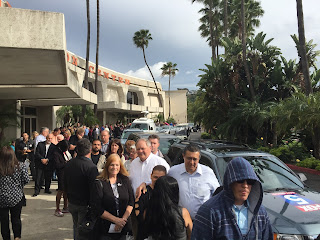 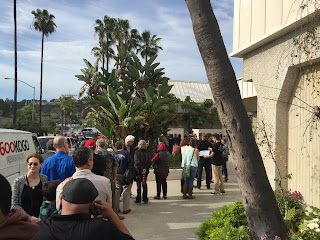 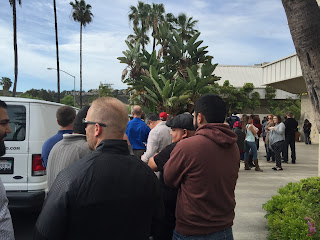 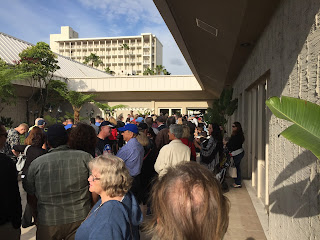 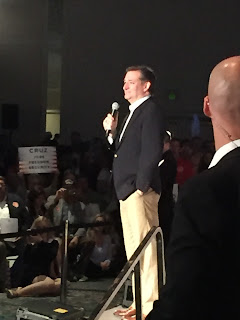 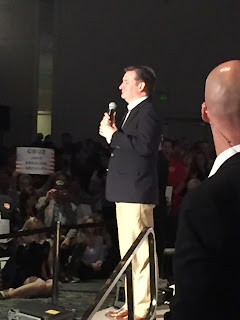 Social Security is a massive redistribution scheme -- and why gamblers, hookers, illegal aliens, and other under-the-table workers should report some income

Here's how it works:

See how that works? A huge return on the first $856 per month you report, much less on the next $4,301, and almost nothing on everything above that. So if you're paying the maximum Social Security tax on income of $118,500, you're getting almost no credit for almost half the money you're paying in.

Clearly, it pays to report that first $856 per month of income to get a big payback on Social Security.  Cash workers, stay-at-home spouses, middle-aged immigrants, and anyone else expecting to live into retirement age should find a way to report some income.  The magic number is 35 years x $10,272 in today's dollars, or around $360,000 in lifetime income.  As a side benefit, there's also the "Earned Income Tax Credit" handout you may qualify for.

The rest of you?  Sorry about those payroll taxes.  We gotta spread the wealth around.
By W.C. Varones - April 10, 2016 No comments:


The Treasury Department imposed tough new curbs on corporate inversions Monday, shocking Wall Street and throwing into doubt the $150 billion merger between Pfizer Inc. and Allergan PLC, which was on track to be the biggest deal of its kind.

The Treasury move, which was more aggressive than anticipated, sent Allergan’s shares tumbling 19% in after-hours trading and could stall a trend in corporate deal-making that has seen companies searching for ways to escape the U.S. tax net. Pfizer shares edged 0.9% higher.

The new rules, the government’s third wave of administrative action against inversions, will make it harder for companies to move their tax addresses out of the U.S. and then shift profits to low-tax countries using a maneuver known as earnings stripping.

The U.S. has among the highest corporate tax rates in the world, in addition to being alone among developed countries in taxing the overseas earnings of foreign subsidiaries.

Message to global business leaders: don't start a company in the U.S., because even if you don't mind the high taxes at first, someday you might, and you won't ever be allowed to leave.
By W.C. Varones - April 05, 2016 No comments: