Big Brother is Watching You

Look what just popped up in the sleepy little beach town of Leucadia, California. 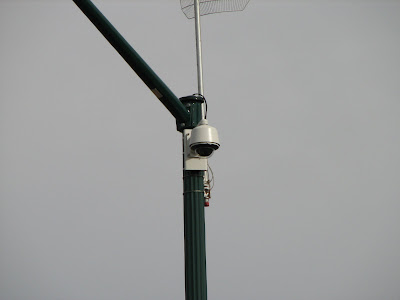 I'm guessing the city got a federal grant to install it. Just for traffic safety, you know. Nothing to be alarmed about.

And to get the sheeple used to being monitored, much as they've become accustomed to being groped by TSA goons for the privilege of air travel... or to allowing no-knock warrants and asset forfeiture without due process in the name of the "War on Drugs."  Heck, no one even noticed when Obama signed a bill allowing the indefinite detention of U.S. citizens without charge.

Are you OK with this, America? 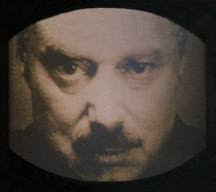 We have these all over our city. They have put them in all the high crime areas...which surprisingly have been migrating since the original instillation...imagine that.

So what? The govt just sentenced a guy to 15 years on weapons possession because he had an spent 22 cal case. They threw a guy in jail for saving a whale without consulting an expert. Comrads the Bill of Rights is just a peice of paper, if noone defends it with power.