A 58-year-old taxi driver killed himself in his Queens home this month, marking the eight suicide in the taxi industry this year. The suicide was confirmed by the NYC Medical Examiner on Wednesday, just as the City Council passed bills to give counseling to taxi drivers facing financial and mental health issues.

The Medical Examiner confirmed Kim committed suicide in his Bayside home on November 5th, the Post reports, adding that "Kim, who had just purchased his taxi medallion last year, was more than $500,000 in debt from the deal and struggling to stay afloat." His friend, taxi driver Young Lee, told the tabloid, "He was in a lot of debt from that. For a while he was making money but then it just went slowly down and down and down. All drivers are really struggling."

Yes, Democrats will even lie about rape for political gain

Thanks, CNN and NY Times, for working these nutjobs into such a lather.

OpenSecrets.org on Judy Munro-Leighton,the woman who admitted lying about being raped by Brett Kavanaugh:

You Walk Away, student loan edition

Back in the housing crash, there was a phenomenon known as "jingle mail" or "you walk away" where sad, underwater homeowners solved their problems by defaulting.

Now You Walk Away comes to student debt.


He now lives in a concrete house in the village of Uchakkada for $50 a month. His backyard is filled with coconut trees and chickens. “I saw four elephants just yesterday,” he said, adding that he hopes to never set foot in a Walmart again.

His debt is currently on its way to default. But more than 9,000 miles away from Colorado, Haag said, his student loans don’t feel real anymore.

“It’s kind of like, if a tree falls in the woods and no one hears it, does it really exist?” he said. 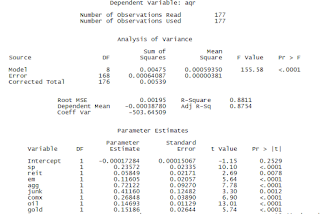 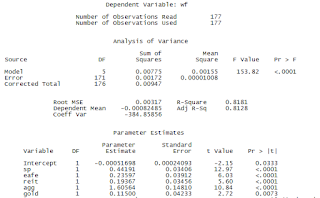 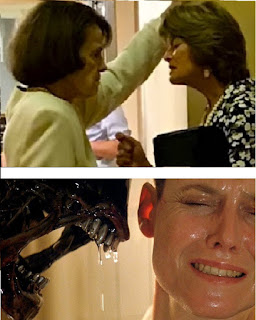 
Insolvency experts are warning that mortgage arrears are still leading some homeowners to thoughts of suicide as the level of insurmountable household debt remains stubbornly high.

The Association of Personal Insolvency Practitioners (APIP) also says the ongoing problem of mortgage arrears is going to exacerbate the homelessness crisis as lenders lose patience and push for repossession.

Eugene McDarby, APIP chairman, said the crisis is clear to the 80-plus PIPs operating across the country.

“In the past week alone, I have met three clients who have admitted to giving consideration to taking their own lives,” he said.

“To wake up every morning knowing that you are in danger of losing your home would take its toll on the most mentally tough person.

Most recent Central Bank figures show that almost one in every 11 residential mortgages — representing 66,479 households — was in arrears at the end of June this year.


Shanann Watts called her husband “my ROCK!” and the “best dad us girls could ask for” in what appeared to be an idyllic life on social media.

However, behind the scene, it was a different picture that ended with her and her daughters’ lives this week.

Watts and her husband Chris – who is accused of killing her and their two girls – appeared to be in dire financial strain.

Three years ago, they jointly filed for bankruptcy, citing more than $70,000 in debt, KDVR-TV reported.

The couple had a combined income of $90,000 in 2014. But they also had tens of thousands of dollars in credit card debt, along with student loans and medical bills — for a total of $70,000 in unsecured claims on top of a sizable mortgage.

They said in the filing their nearly $3,000 monthly mortgage payments and $600 in monthly car payments formed the bulk of their $4,900 in monthly expenses.

On Wednesday, Chris Watts, 33, was arrested and held on three counts of first-degree murder for allegedly killing his 34-year-old wife and their daughters Celeste, 3, and Bella, 4. He was held without bond on Thursday with charges expected Monday. 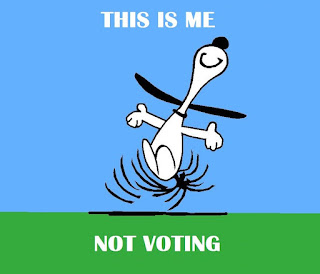 Don't vote! It only encourages them!

American democracy: choosing your rulers based on name recognition and sound bites from the vapid and corrupt news media.

Or, better yet, on red-vs-blue tribalism.


The Affordable Care Act kept profit margins in check by requiring companies to use at least 80 percent of the premiums for medical care. That's good in theory, but it actually contributes to rising health care costs. If the insurance company has accurately built high costs into the premium, it can make more money. Here's how: Let's say administrative expenses eat up about 17 percent of each premium dollar and around 3 percent is profit. Making a 3 percent profit is better if the company spends more.

It's as if a mom told her son he could have 3 percent of a bowl of ice cream. A clever child would say, "Make it a bigger bowl."

Wonks call this a "perverse incentive."

Read the whole thing. It's infuriating.

Politicians, particularly on the left, are complete idiots when it comes to understanding economic incentives. They should never be allowed to create incentive structures for vast swaths of the economy.
By W.C. Varones - June 01, 2018 No comments: 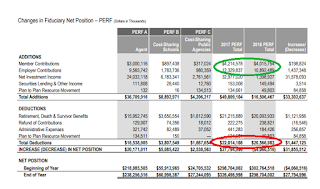 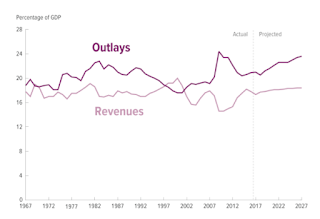 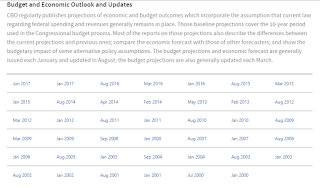 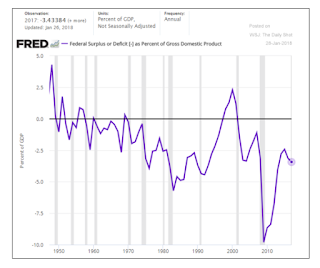 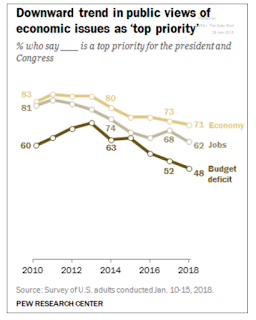