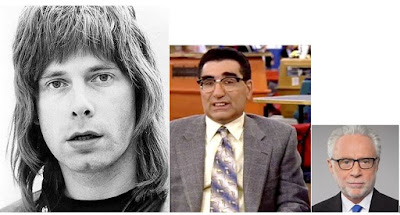 From the Bowels of the Puget Sound

This video of snowflake students at Evergeen State College is some kind of crazy.  And my goodness is Dr. George Bridges, the college president, the opposite of a leader.

I'd just like to ask the logically challenged snowflakes at Evergreen State what happens when their right to freedom of speech is taken away?
This is a really, really well stated rebuttal to the morons at Evergreen State:
By Negocios Loucos - June 19, 2017 No comments:

Charles Hugh-Smith on signs of the end of empire.

Ever notice how some mutual fund companies have surprisingly good performance in most or all of their mutual funds?

Here's how it's done. 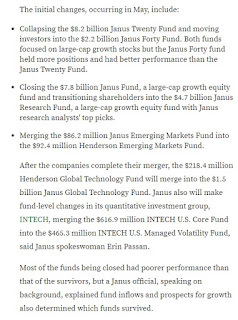 Janus Fund? What's that? Never heard of it!

I'm not sure I see a difference between this horrible person, a D list failure: 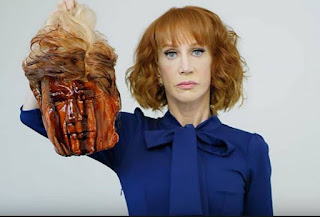 And this horrible person in black: 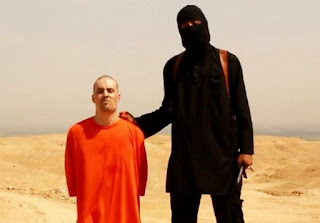 A failure comic shows OUR president's head cut off and bloody.  Tell you what, Colin Kaepernick kneeling down doesn't seem all that unpatriotic after this. 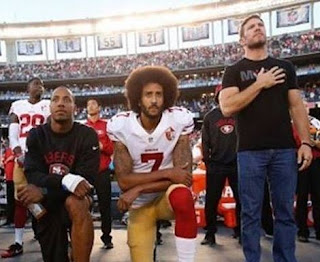 I encourage Kathy Griffin to leave the country and give up her citizenship.  She's obviously completely un-American.

And dear Kathy, please don't visit my neck of the wood anytime soon, or ever.  That's Pennsylvania.  We don't take kindly to traitors and terrorist as they do in Hollywood, California, or maybe Van Nuys as your case may be.