But that old ghoul has once again reared his ugly head.


A man accused of embezzling more than $1 million from a state education cooperative had tens of thousands of dollars in debt at the time of his death, claims against his estate reveal.

Scott Westerhuis, the former business manager of Mid-Central Educational Cooperative, owed more than $45,000 to a man who remodeled his home, $15,000 for an outstanding credit card and almost $120,000 for unpaid loans on cars, four-wheelers and a boat.


Financial issues appear to have contributed to an educational cooperative business manager’s decision to kill his wife and four children with a shotgun before setting the family home ablaze and then shooting himself, South Dakota’s attorney general said Tuesday.

Attorney General Marty Jackley released the results of his office’s investigation of the September deaths at a news conference in Platte, a few miles north of the burned ruins of the home where the bodies of Scott and Nicole Westerhuis and their children Kailey, Jaeci, Connor and Michael were found. 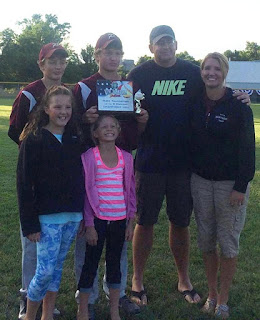