Harvey Weinstein and the liberals running for cover

Sometime around 1999 or 2000, a budding screenwriter friend, who had an ear to Hollywood chatter, mentioned to me an industry secret-of-sorts that [A-list actress] had done some sexual favor to secure the lead in [award-winning film]. You probably don't have to guess who produced the film.

Fast forward two decades, and watch the folks simply shocked to learn that Harvey Weinstein did for the casting couch what Henry Ford did for the automobile. Behold as Meryl (I had no idea!) Streep and Matt (I run interference) Damon and Hillary (shhhh) Clinton get barged in on by journos wielding flashlights, and each has a solid piece of Harvey's dong in hand.

Remember the brave stances these three took against the monster Donald Trump last year? Pick your battles, I guess.

Another person sweating bullets may be Terry Richardson, whose well-documented history of sexual assault might even make Weinstein blush. At the moment he still basks in the love and money of the left. Rolling Stone, when not ruining lives with false rape stories, can't get enough of this real sex offender. Liberals just fuckin' love the guy! 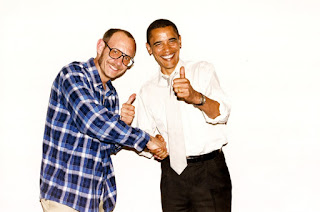 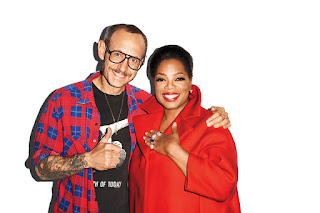 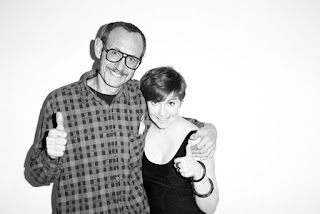 Oh hi, Lena Dunham. It'll sure be a pity when NYT decides that hanging with Terry Richardson is no longer fashionable.
By Anonymous - October 10, 2017