The government debt slavers have got so much funny money to spend, and need to recruit new slaves so badly, they don't even notice when they're funding the anti-regime media. 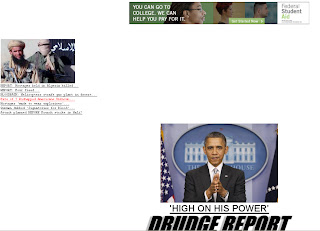 The ad closer up:


[W]hat keeps consumption going? Debt, euphemistically known as "consumer credit." The great GDP and stock market boom of the last thirty years was driven by consumption growth. And that consumption was not just in line with personal income growth, but turbo-charged by rising indebtedness [...]