Police found three dead and one injured in the southeast San Diego neighborhood of Paradise at 2456 Luther Street. The victims included a baby and a toddler.

Three people were found dead inside a home in Paradise Hills Sunday night, including a baby and a toddler, San Diego police said.

Officers were called to the home on Luther Street near Calle Pavana around 5:50 p.m. by an unidentified relative who asked police to check on the welfare of the family.

When they arrived, they were unable to get anyone to open the door and saw a man inside who needed help, said homicide Lt. Ernie Herbert. After getting into the home, they found three bodies in the living room.

The victims included a 7-month-old boy, a 3-year-old girl and a 33-year-old woman.

Police also found a 55-year-old man who was in need of medical assistance, Herbert said. He was taken to the hospital. Herbert said he believed that man was the husband and the victim was [sic] his wife and children. 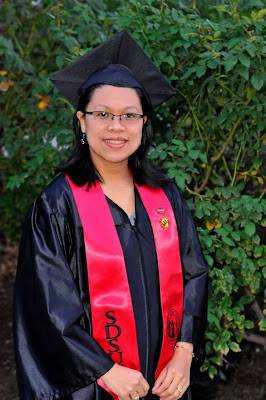