Walker up by 16 points with 1/3 of the vote in!  Sure, it may come in a little, but it will still be far wider than even the most optimistic polls, and far, far wider than the Walker-Barrett 2010 race.  In other words, the moderate-to-liberal voters of Wisconsin support Scott Walker much more after his union reforms than they did before!

This is a Waterloo of epic proportions for the unions.

As a great TelePrompTer reader once said, "This was the moment when the rise of the [unions] began to slow, and our [country] began to heal." 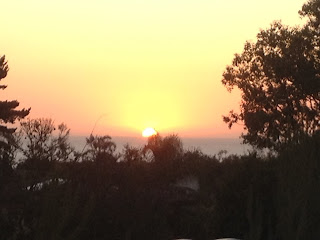 Mutt: i disagree-Hiroshima was at the end of the war.

I would say D-Day would be fitting. The beginning of the end.

Beginning of the end of coercive bargaining.

The left can't understand how average Americans have stopped looking up to labor monopolies organized against the tax paying public.