It was a beautiful day in San Francisco, so I took a walk down to the anti-war rally in the Civic Center. 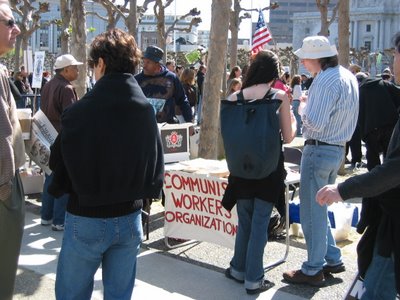 The Communist Workers Organization is against the war? Who would have thought? 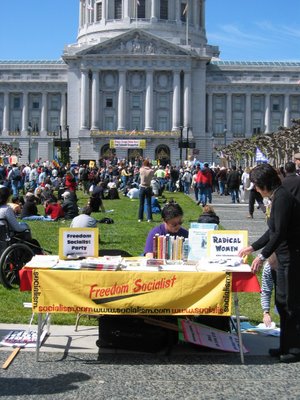 The "Freedom Socialist Party"? How's that for an oxymoron? 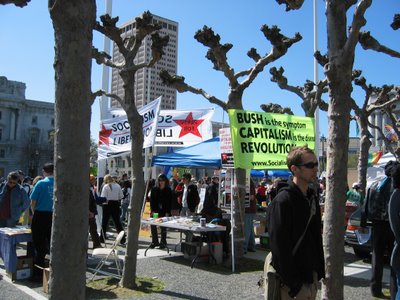 Now I get it. Bush is just a symptom. Capitalism is the disease! 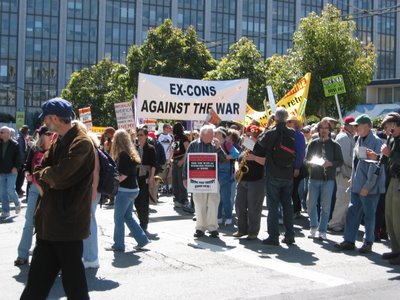 Socialists and communists are a dime a dozen. But you know you're at a real left-wing rally when the teachers' unions show up. 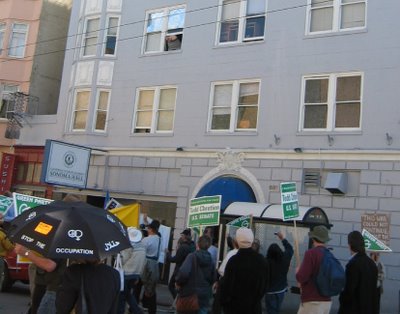 One third-floor resident offers his opinion of the protest. 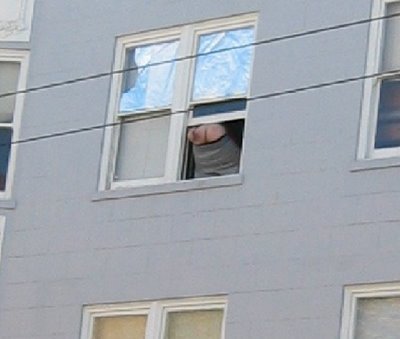 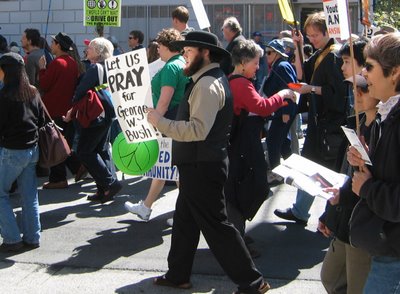 Religious Leprechauns against the War


Those are a few of my photos -- but I'm an amateur. Take a look at Zombietime's pics -- he's been doing this for a while and it shows!

W.C. -- nice pix. I went to the rally too and I'm in the middle of putting together my own photo essay -- you can see what I've got so far here:
http://www.zombietime.com/global_day_of_action_march_18_2006/

Eventually, once I've finish uploading all my pix, I'm going to try to add a series of links to other coverage of the event -- and I'll add a link to your photos!