... because what national strategic national resource wouldn't we sacrifice to save Dear Leader?


As the Prime Minster, David Cameron, wound up his three-day official visit to the United States in New York, details emerged of a possible plan to for the two nations to co-ordinate a release of strategic oil reserves to counter the current increases in prices which threaten the economic recovery – and Barack Obama's re-election hopes.

The discussions in the Oval Office on Wednesday were prompted by the rise in oil prices due in part to instability in three major producing nations – Iran, Syria and Sudan. Officials cautioned, however, that no strategy was settled upon and it could be months before final decisions were made.

Months before a final decision could be made... Gee, that would create a temporary dip in gas prices right around... oh, what's happening this fall anyway? 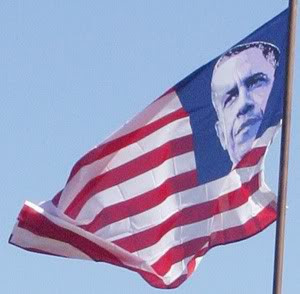