We at the WCV Blog have long opposed the Bush-Obama military adventurism in Afghanistan.  We should have declared victory in 2002 and gone home.

Now it seems an overwhelming majority of the American public agrees (which would seem to make Ron Paul's "fringe" foreign policy not so "fringe").


Support for the war in Afghanistan has fallen to an all-time low with the majority of Americans saying the U.S. should withdraw all of its troops from Afghanistan before the 2014 deadline set by the Obama administration, according to a new poll.

The CNN/ORC International survey released Friday indicated only 25% of Americans favored the war in the Asian country. A majority of Republicans voiced opposition to it, for the first time since the war began in 2001.

I hope this change in public sentiment is the beginning of the end of America's self-destructive global military empire. 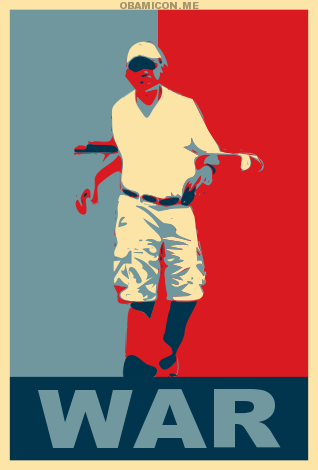