Suicide is a bigger killer than car crashes, according to an alarming new study.

The number of people dying from suicide has drastically increased, while car accident deaths haven lessened, making suicide the leading cause of injury death.

Suicides via falls or poisoning have risen significantly and experts fear there could be en more going unrecognised, specifically in cases of overdose.

'Suicides are terribly under-counted,' said Ian Rockett, author of the study, published on Thursday in the American Journal of Public Health.

'I think the problem is much worse than official data would lead us to believe. We have a situation that has gotten out of hand.'

Researchers noted a 25 per cent decrease in car accident deaths, medicalxpress.com reported, while deaths from falls rose 71 per cent, from poisoning 128 per cent and from suicide 15 per cent.

Previous research has suggested that suicide rates go up during recessions and times of economic crisis.

'Economic problems can impact how people feel about themselves and their futures as well as their relationships with family and friends,' Feijun Luo of CDC’s Division of Violence Prevention told Bloomberg.

Not to give Alan Greenspan all the credit, though. How's that Hope & Change© working out for ya? 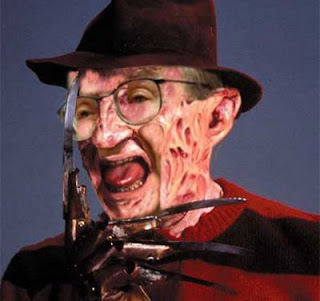