Yesterday Zerohedge hit the big time by being mentioned in a question from Scott Solano to ECB and European Supreme Leader Mario Draghi. It's documented and well worth the read and video watch because Draghi illustrates that the ruling class doesn't give a damn about what anyone thinks. They are all-powerful oligarchs and what they say goes without question.

"If the Euro breaks down, and if a country leaves the Euro, it's not like a sliding door. It's a very important thing. It's a project in the European Union. That's why you have a very hard time asking people like me "what would happened if."

ZH responds with a followup question:

"If the Euro is not like a "sliding door", is there a more apt analogy of what the Euro is?" 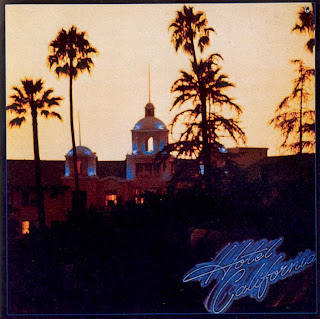 You can check-out any time you like, But you can never leave!
By Negocios Loucos - April 05, 2013