Decades ago, California voters passed Proposition 13, which requires a 2/3 vote in the legislature to raise taxes. Since then, this has been at least a minimal restraint on runaway spending and taxes.

Schwarzenegger, who as recently as Friday publicly called the scheme "illegal," has already flip-flopped and said he wants to do a deal with the Democrats. 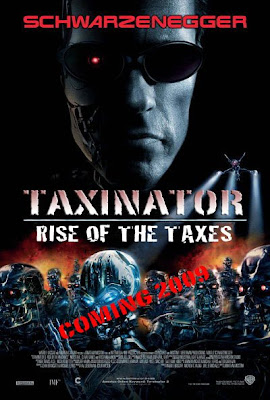