According to a lawsuit filed by the Rousseaus, in 2002, 2006, and 2007, during Greenspan's bubble, they were solicited by World Savings / Wachovia, now a unit of Wells Fargo, to refinance into dangerous Pay Option ARMs. The final 2007 loan was an egregious negative-amortization, 7.2% interest, $368,000 weapon of financial mass destruction.

On Sunday, as foreclosure loomed just two days away, Norman Rousseau went into his garage and shot himself to death. 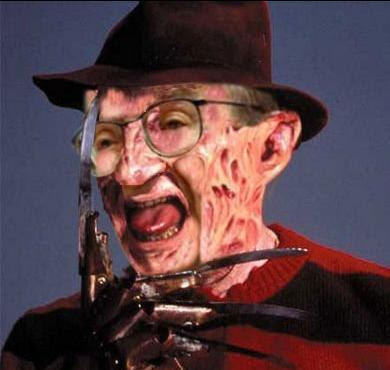 Another Boomer (Norman was 61 years old) who spent the bulk of his adult life in a bull market/boom times, yet still managed to royally screw up financially because of zero common sense.

One less geezer around stealing from their own children.

Anonymous, you are a piece of work. Are you just out of prison, or been out for a while now?