[Clinton] said all those who advocate their views or "animate their supporters" must assume responsibility for their words and actions "before they enter a vast echo chamber and reach those both serious and delirious, connected and unhinged."

In light of the savage beating of a young political staffer and her boyfriend leaving a political event, apparently by leftist protesters, let's reflect. What well-known leftist leader told his followers to "punch back twice as hard?"

Let's also reflect on whether this story would receive this much coverage if it were a young Democratic staffer beaten and hospitalized in the aftermath of a Tea Party protest. 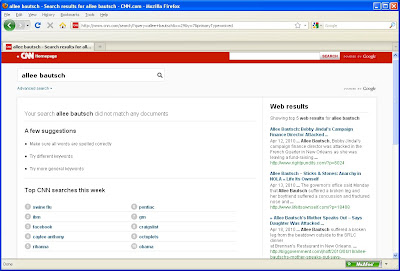