From Wikipedia, the free encyclopedia

Berserkers (or Berserks) were Norse warriors who are reported in the Old Norse literature to have fought in a nearly uncontrollable, trance-like fury, a characteristic which later gave rise to the English word berserk. The name berserker arose from their reputed habit of wearing a kind of shirt or coat (Old Norse: serkr) made from the pelt of a bear (Old Norse: ber-) during battle. By some; in the Danish ethymological dictionary version 3 (Politikens nudansk ordbog med etymologi) it is stated that ber (bear) is less plausible than berr (bare). Icelandic Sagas also support this, see Thorolf's Saga where it at one point writes about the berserkers who go to battle without a shirt on in order to prove that they truly are immune to iron weapons.


“Going berserk”
The actual fit of madness the berserker experienced was referred to as bärsärkar-gång ("going berserk"). This condition has been described as follows:

"This fury, which was called berserkergang, occurred not only in the heat of battle, but also during laborious work. Men who were thus seized performed things which otherwise seemed impossible for human power. This condition is said to have begun with shivering, chattering of the teeth, and chill in the body, and then the face swelled and changed its colour. With this was connected a great hot-headedness, which at last gave over into a great rage, under which they howled as wild animals, bit the edge of their shields, and cut down everything they met without discriminating between friend or foe. When this condition ceased, a great dulling of the mind and feebleness followed, which could last for one or several days." 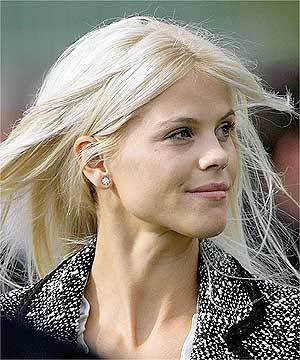