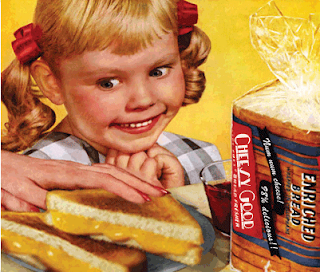 Out of North Carolina:

An enzyme found in cheese triggered false drug test results that led North Carolina deputies to think a man with 91 pounds of tortilla dough was actually carrying that much cocaine, the sheriff said.

Antonio Hernandez spent four days in an Asheville jail this month before tests by a state lab showed he was carrying food, not drugs.

A Buncombe County deputy stopped Hernandez on May 1 and found what turned out to be a mix of cheese, shrimp and tortilla and tamale dough in his truck. A portable kit used by deputies changed colors, indicating the mixture was illegal drugs.

You're telling me we can test Osama bin Laden's DNA in a matter of hours (minutes? What's the story today?) but North Carolina needs four days to figure out tortilla dough isn't cocaine?
By Jr Deputy Accountant - May 15, 2011