White House communications director Anita Dunn will resign by the end of the month, the Obama administration confirmed on Tuesday morning.

Dunn, who signed on for a temporary stint after Ellen Moran stepped down from the post, will stay on as a consultant. Deputy communications director Dan Pfeiffer will replace her.

Dunn's tenure has not been without controversy. She helped lead the White House battle against Fox News, once calling the network an "arm of the Republican Party." 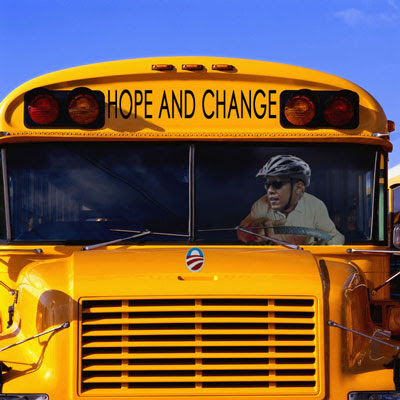