Then the developers came in and built it up and turned it into a huge restaurant zone for dumb midwestern tourists.

It's nice to see the Gaslamp Quarter returning whence it came. 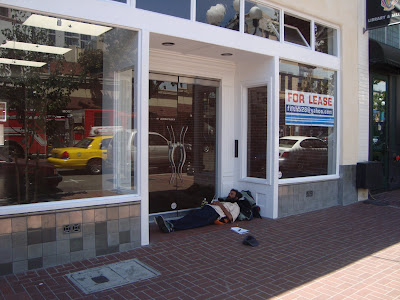 I think this was a foofy hipster restaurant. 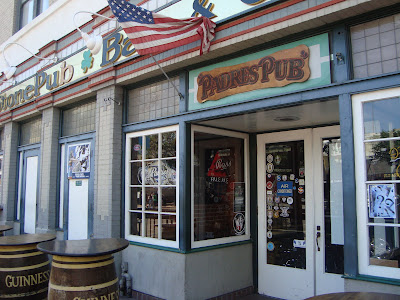 The Blarney Stone has been around at least since the late 90's I think, but it looks like somebody tried to re-brand it with a new Padres Pub sign without taking down the old sign. It looks like it's out of business -- closed and deserted on a Saturday afternoon -- but I don't know why they'd leave those Guinness barrel tables out if that's the case. I'll have to go back tonight with the pickup truck and steal a couple. 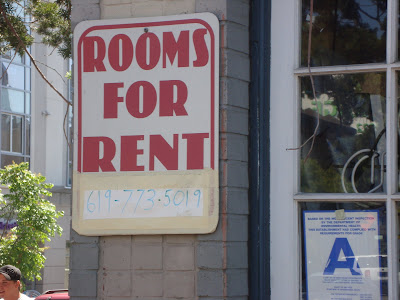 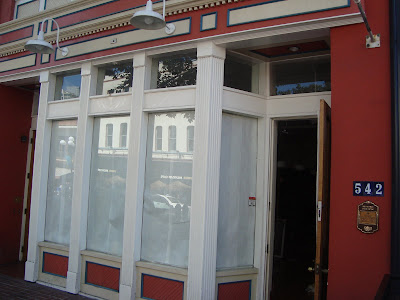 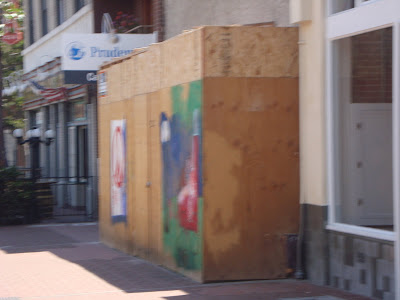 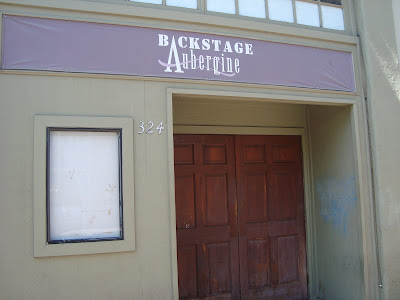